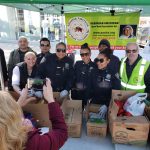 AAOHA is teaming up with Christ Disciples international and ICNA Relief to help the most needy of the Bronx on weekly basis. 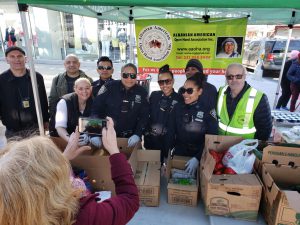 During the past several months every Saturday, Sunday and Wednesday we have distributed about 4500 loafs of bred per day, as well as various other foods such as rice, pasta, potatoes, carrots, onions, salads, chicken, turkey, milk, worm meals, drinks, watermelons, various can preserved foods, and fresh fruits.

“This event takes place on White Plains Road and Lydig Avenue, in Churches and Food Pantries in the Bronx borough“

More people sign up for food donations every day.

Local NYPD officers are supporting this project by becoming part of it in food distribution at the stands where people collect their food.

We are thankful to Officers from 49th precinct in the Bronx who where very supportive during the food distribution. 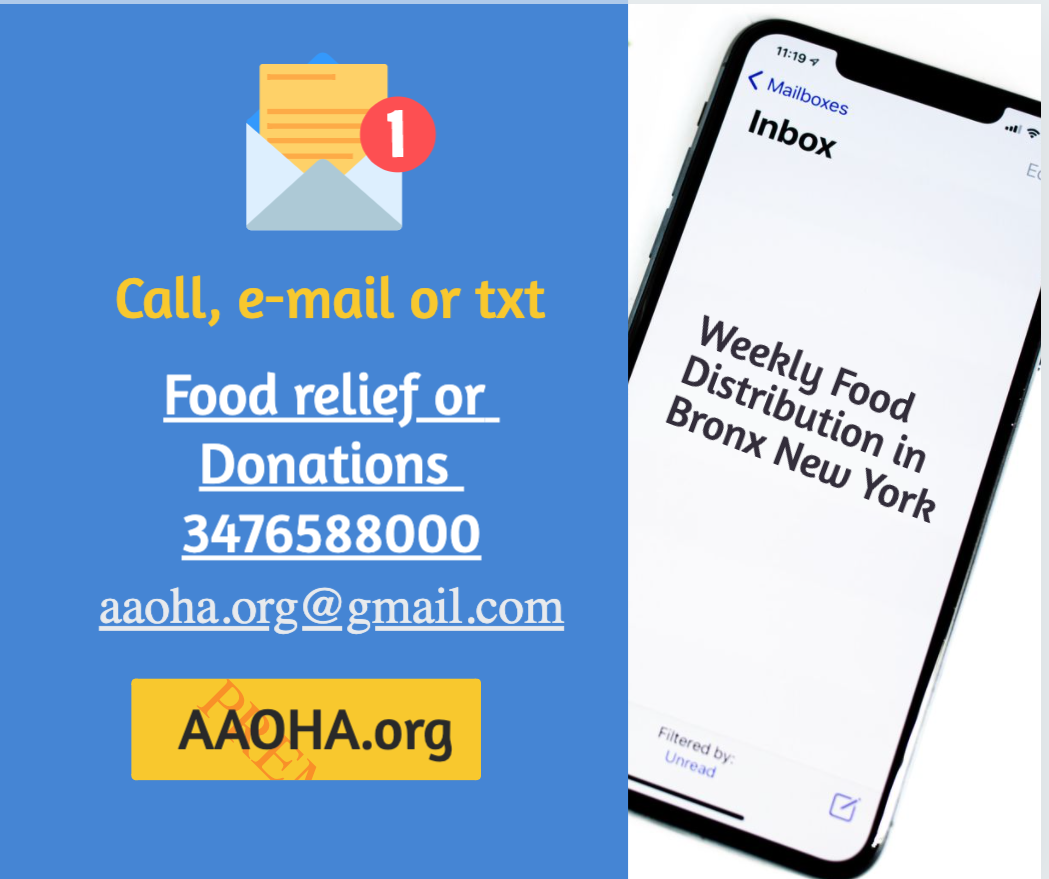 A blessed weekend of food giveaway